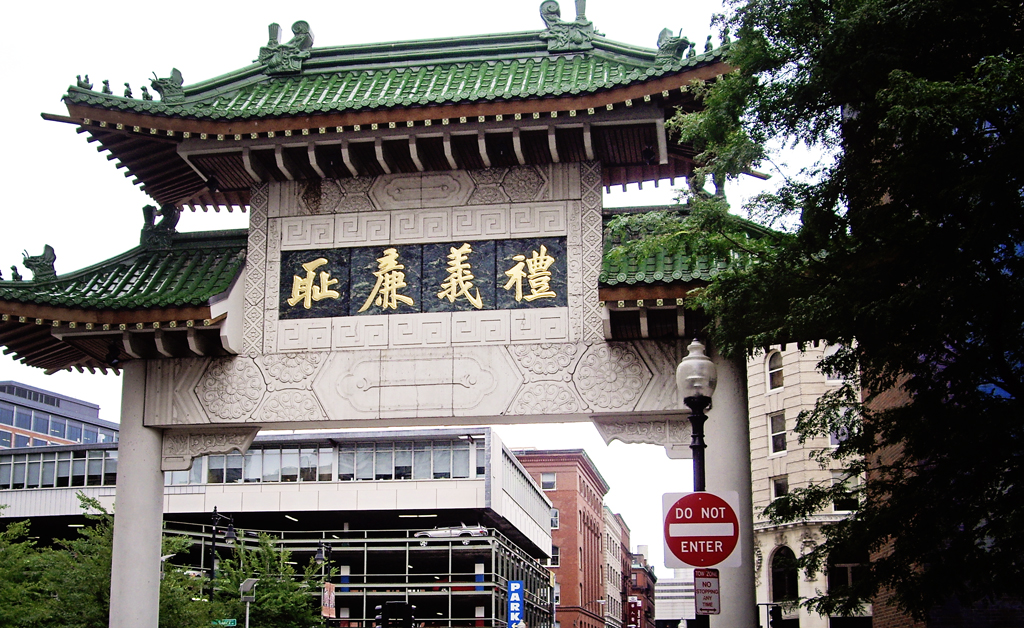 Chinatown is a neighborhood located in downtown Boston, Massachusetts. It is the only historically surviving Chinese area in New England with the demise of the Chinatown in Providence, Rhode Island after the 1950s.

The traditional Chinatown Gate (paifang) with a foo lion on each side is located at the intersection of Beach Street and Surface Road. Once a run-down area housing little more than a ventilation-fan building for the Central Artery Tunnel, a garden was constructed at this site as part of the Big Dig project. The Gate is visible from the South Station Bus Terminal and is a popular tourist destination and a great photo opportunity.

Chinatown remains a center of Asian-American life in New England, hosting many Chinese and Vietnamese restaurants and markets. 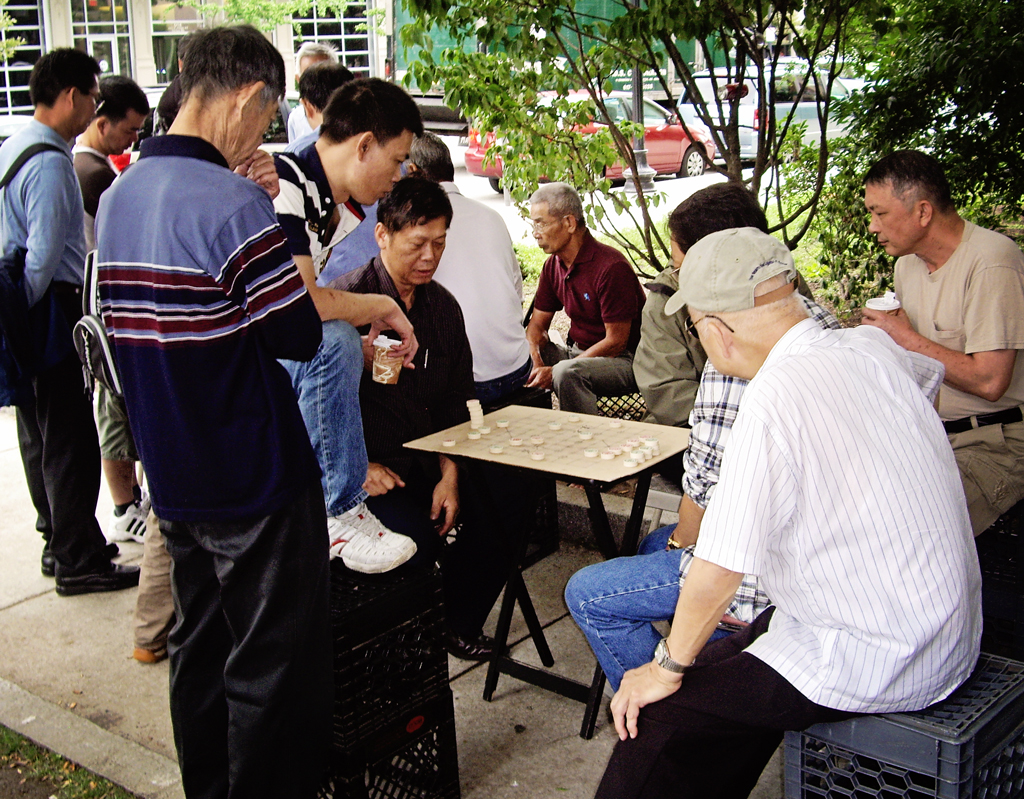 One of the most interesting moments of visiting Chinatown…stumbling upon the men playing Chinese Chess out in the open air. 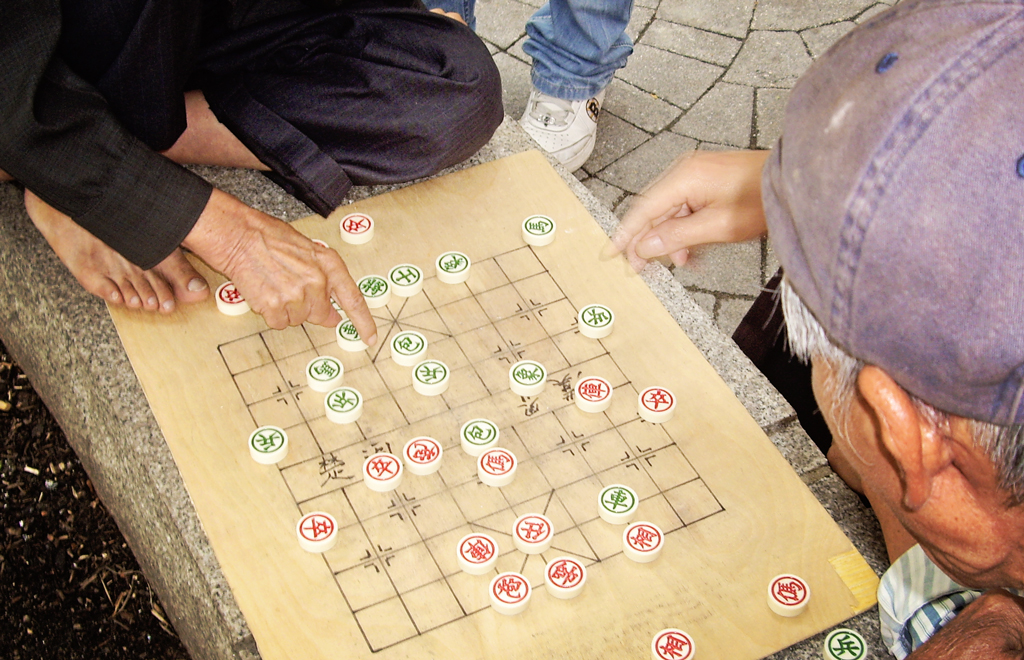 To get this shot, I literally was climbing over them and standing over the ledge to capture this image. It seems this crazy blonde photographer didn’t seem to phase them. Their concentration didn’t break even for a moment.

The game represents a battle between two armies, with the object of capturing the enemy’s general (king). Distinctive features of Xiangqi include the cannon (pao), which must jump to capture; a rule prohibiting the generals from facing each other directly; areas on the board called the river and palace, which restrict the movement of some pieces (but enhance that of others); and placement of the pieces on the intersections of the board lines, rather than within the squares.

I couldn’t get enough of watching this intriguing game!!! Tarzan, on the other hand…was just totally mortified that Jane would climb up on top of them and invade their privacy. 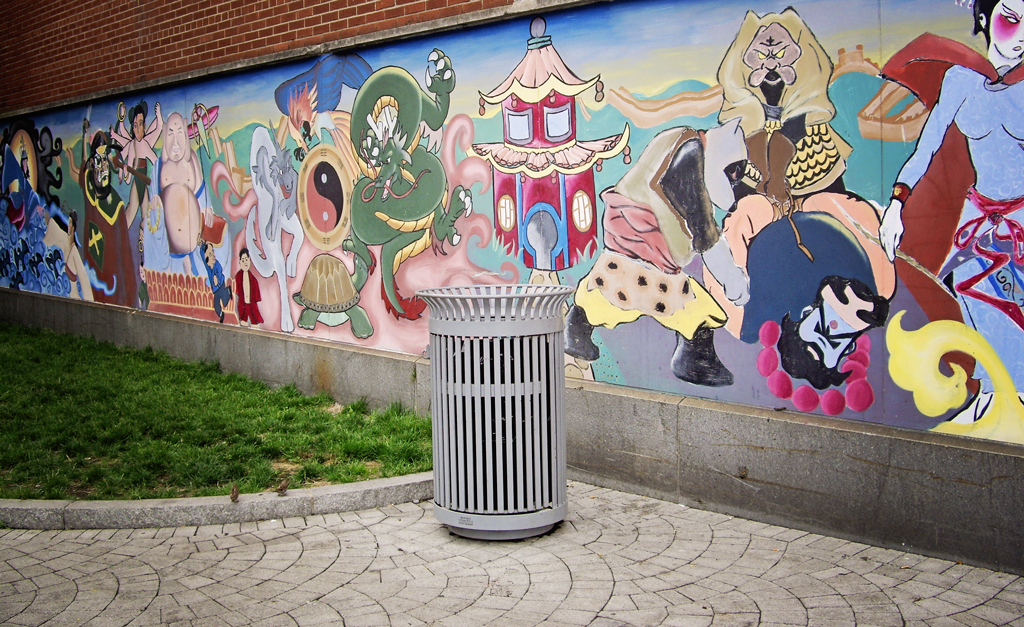 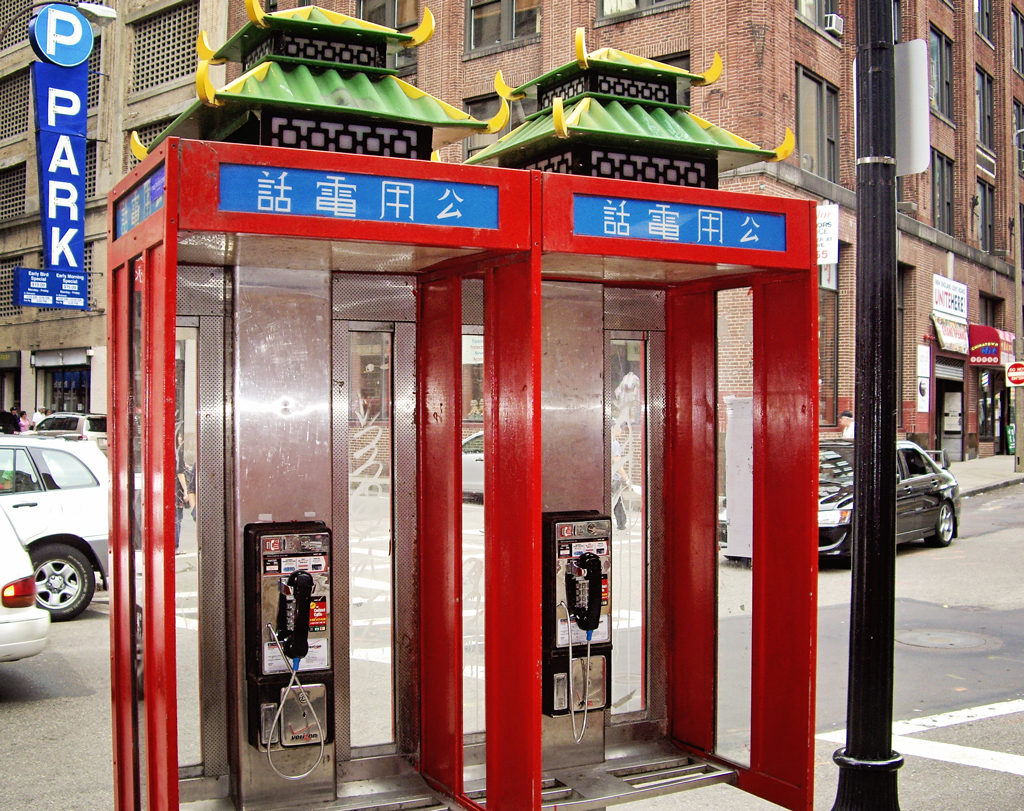 A beautiful sight to these eyes….remember these?

65 thoughts on “Chinatown of Boston…”